Our production company is led by husband wife team who bring decades of independent professional experience as filmmaker and broadcast audio engineer together to form cutting edge content creation engine. We master work flows, crew resources and administration as well as nailing the story. 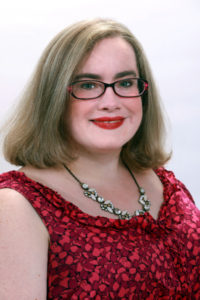 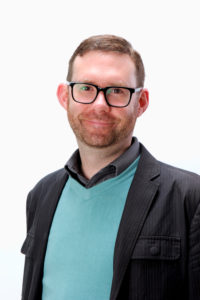 Amy Peters is an Emmy award winning editor and producer of non-fiction television and documentaries with a solid background in production management and scripted narratives. She has produced projects that include the feature documentary No Cross, No Crown and the award-winning animated shorts Jack Quack (The Path) and Corporate Whore. Recently she was an editor on Netflix’s reboot of Queer Eye and produced and edited Las Vegas Law for Discovery ID and The Watch for Nat Geo.

Joel Guilbert is a technology question answerer. He has 20+ years experience tech troubleshooting, managing team projects and developing tailored workflows. Over the last decade he has worked extensively in broadcast audio for clients like HBO, NBC and the NFL. Joel is fluent in many formats and specifications, from old school AC3 to CALM/1770 to audio over IP (ask me about Dante Domain Manager), Dolby ATMOS (need an HT Render unit?) and has close working relationships with manufacturers like Dolby, Linear Acoustic, TC Electronic to try to help keep audio sounding great and consistent. 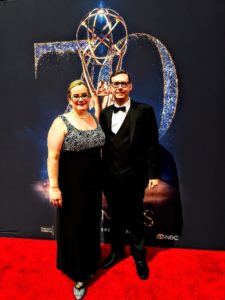